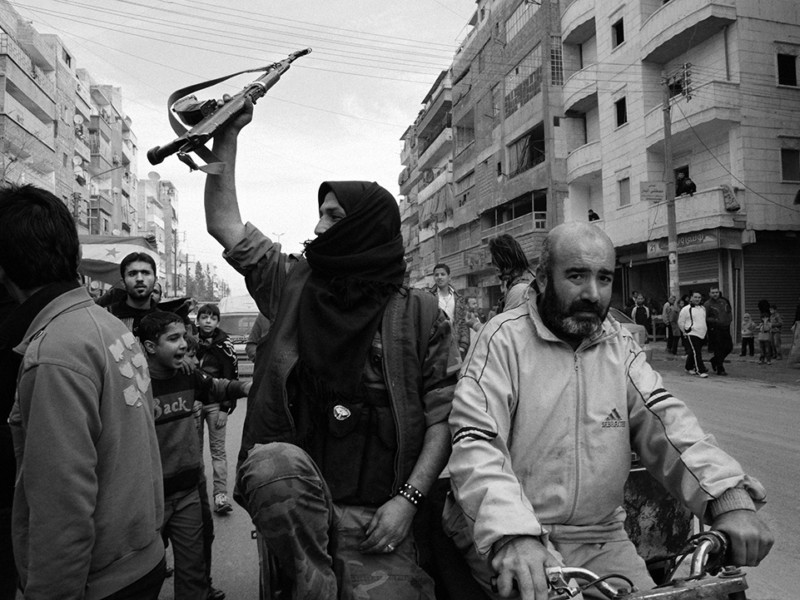 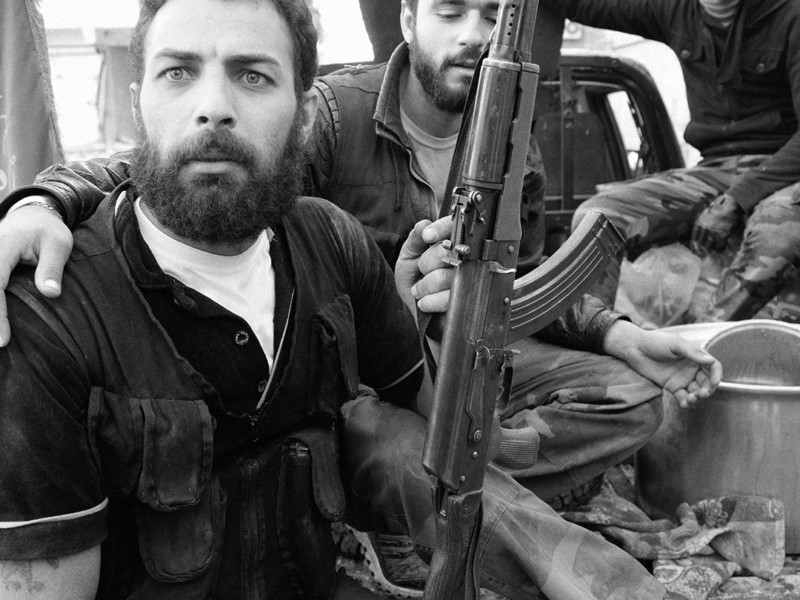 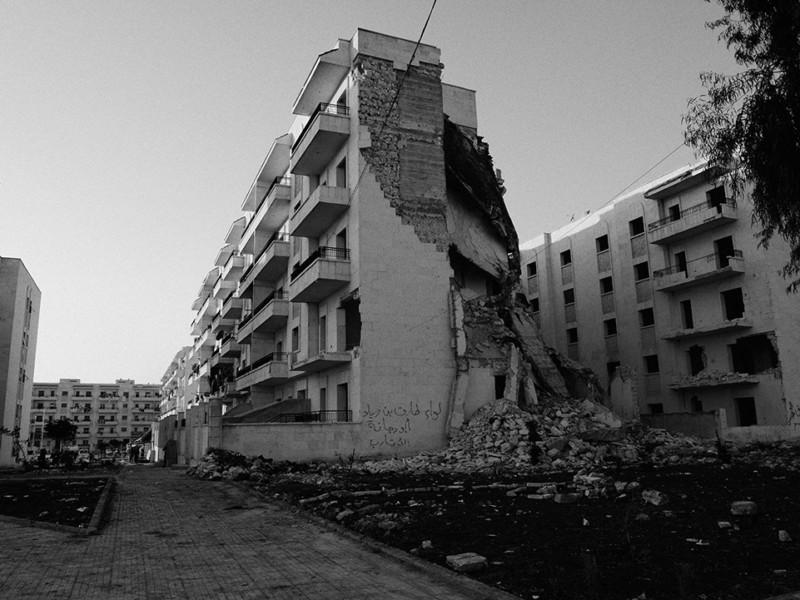 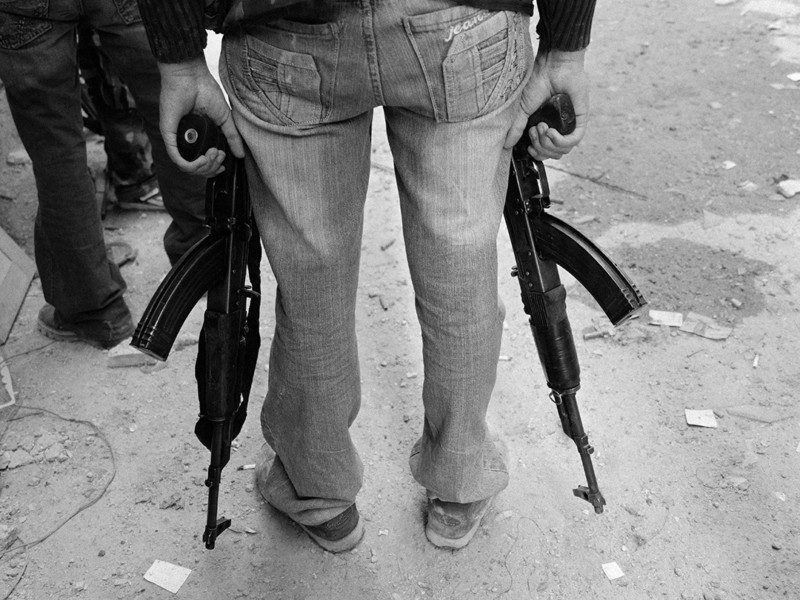 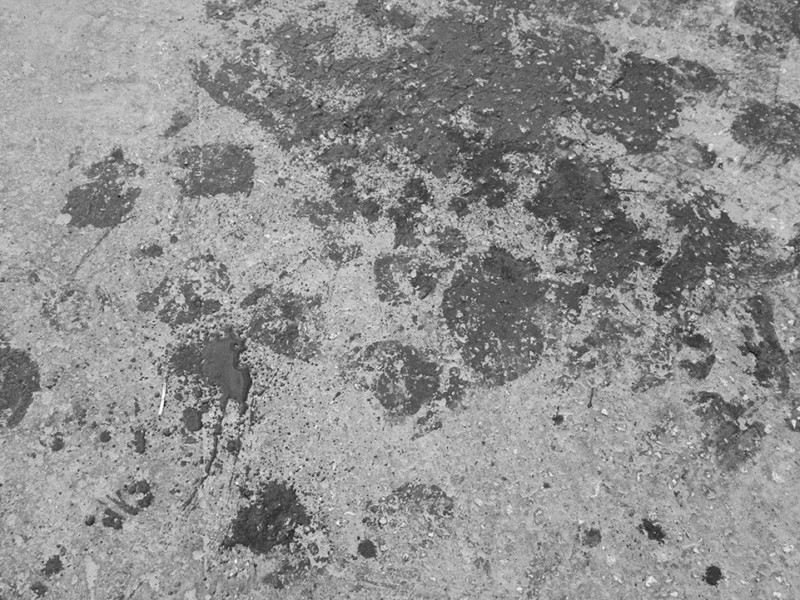 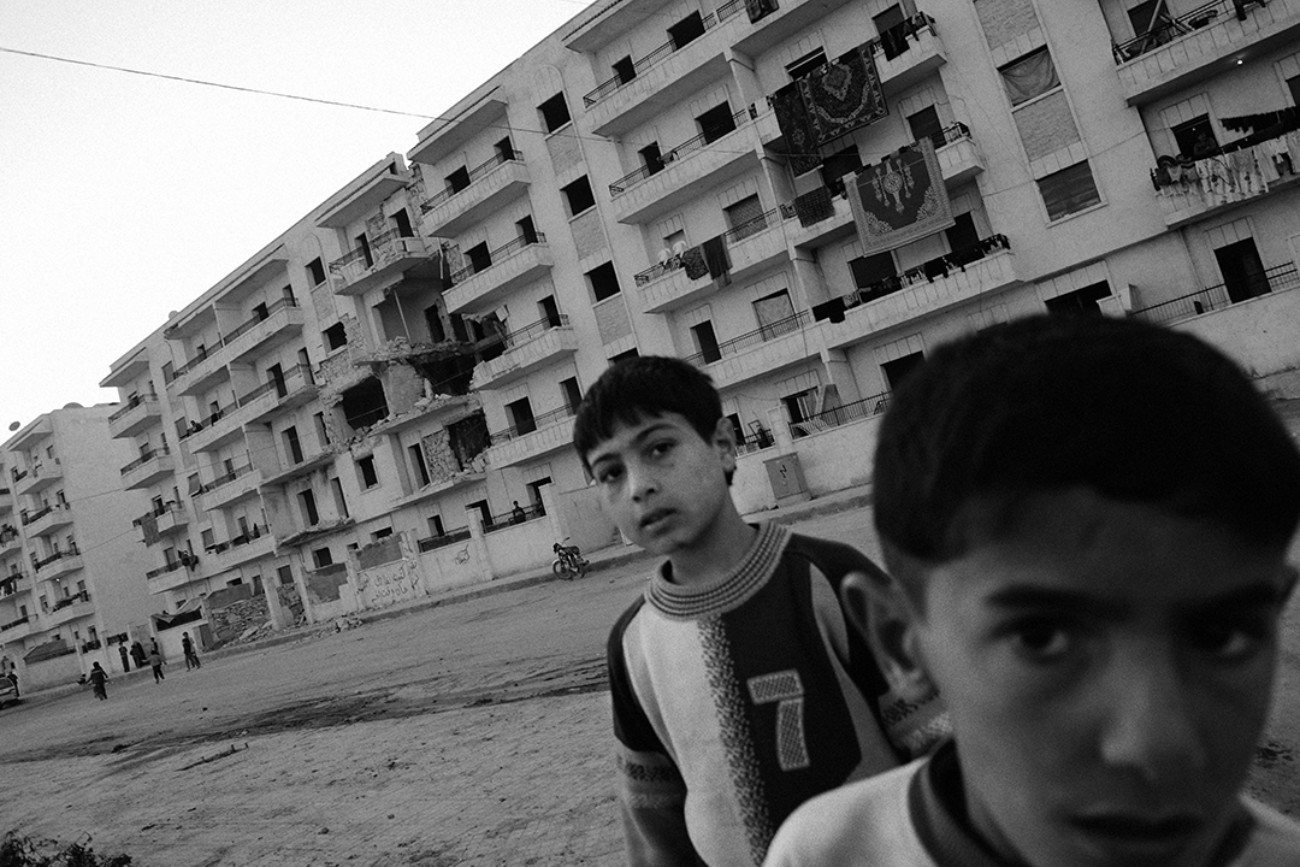 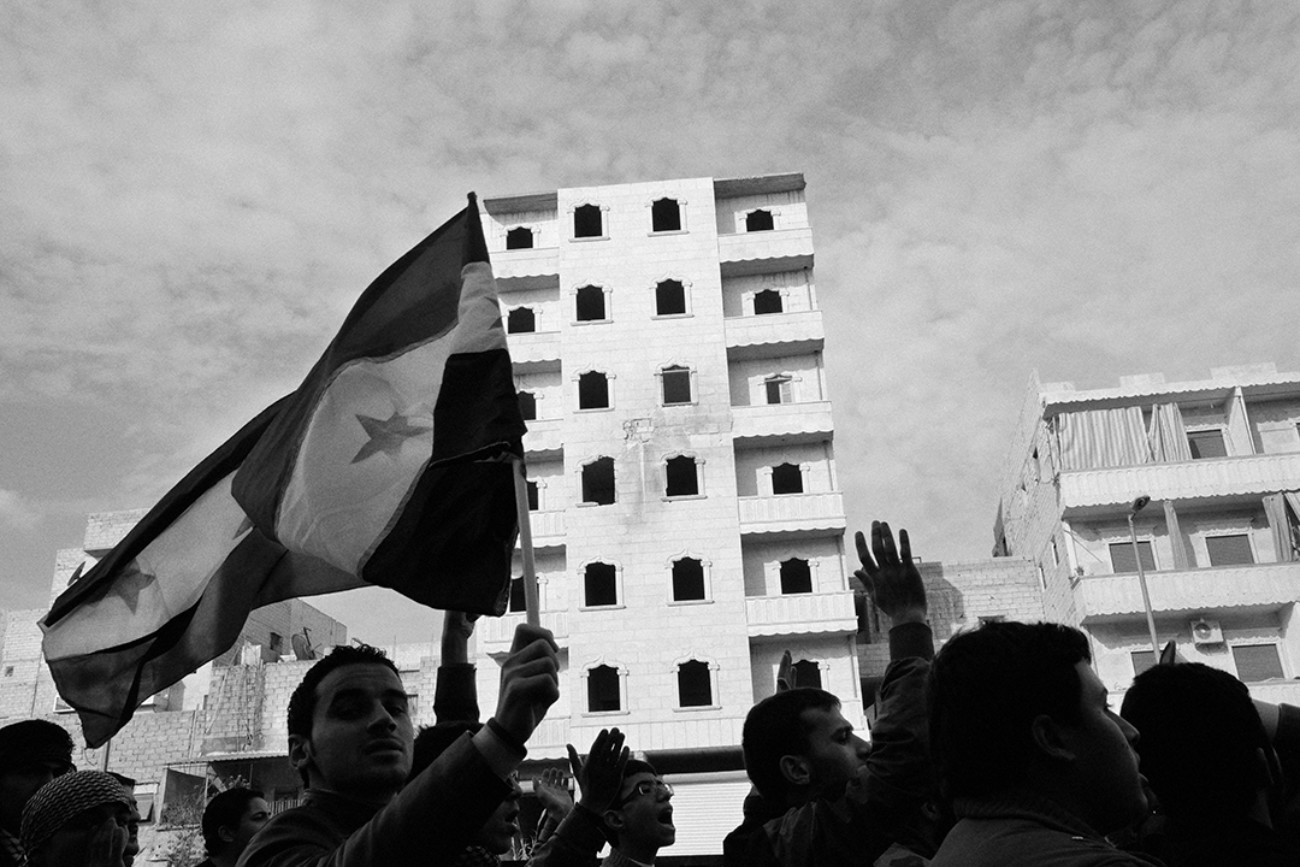 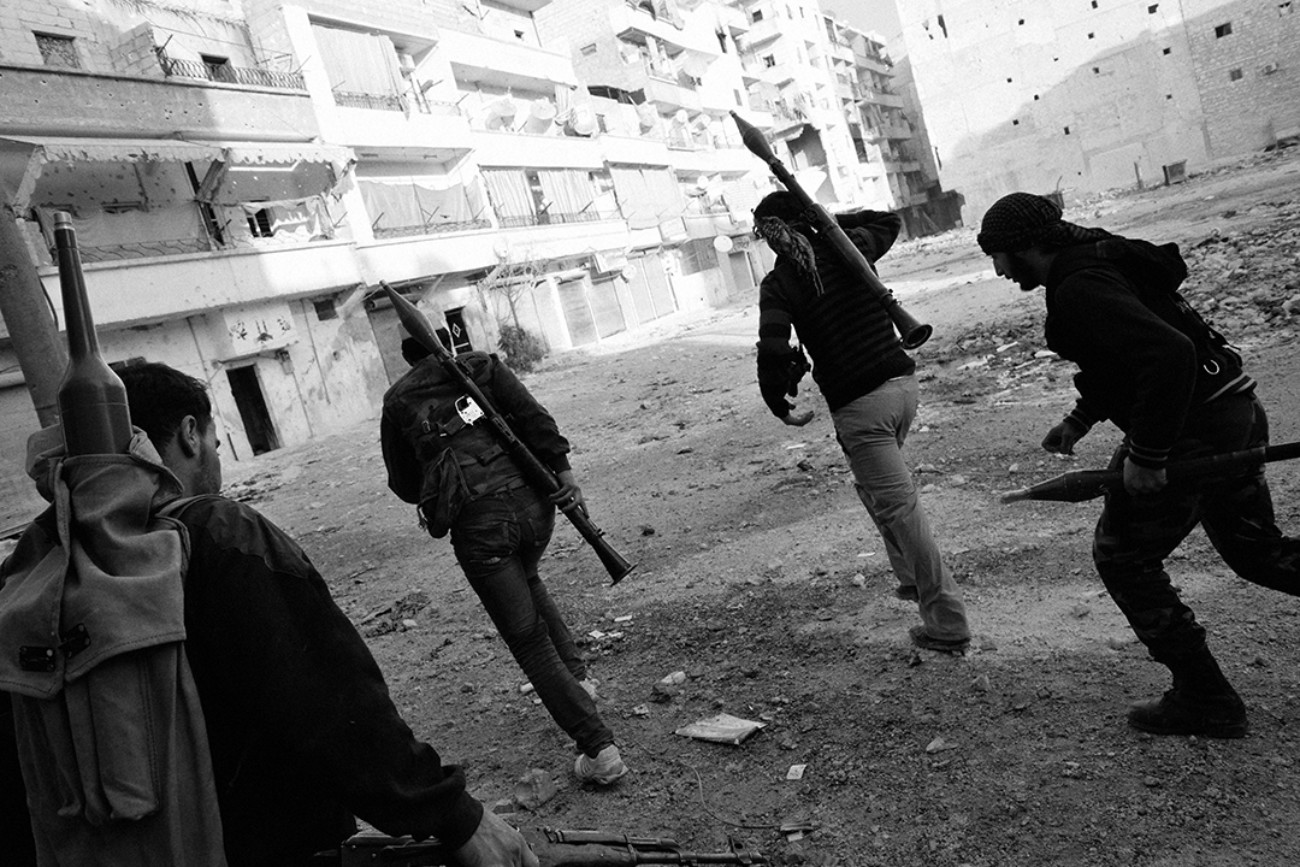 The Arab spring in Syria.

In March 2011, peaceful mass protests in Daaria, Syria after kids and teenager was arrested for painting graffiti with political messages on walls. The kids and teenagers were told by the arresting officers that the officers would go home and sleep with their mothers so the mothers would have good children not bastards like them. The following days major protest broke out on the streets that were cracked down heavy by the regime and a dozen protesters lives were lost. The regimes hard response to the protest had the opposite effect and more protest followed were the demonstrators crying out for reform and the resignation of president Bashar al-Assad, President al-Assad has been in power since his father died in 2000 and his father ruled almost 3 decades. Al-Assad promised reforms and lifted the 48-year-old state of emergency law, which gave the government the right to detain anyone, hold them in indefinite time with out any formal charges. Despite the promising in reform, four days later the regime send thousands of soldiers in to Daraa for break down any political opposition. After that the protest started to spread out in the country, rapidly leading to a full-scale civil war. By the summer 2012 the conflict has spread to the largest city Aleppo. 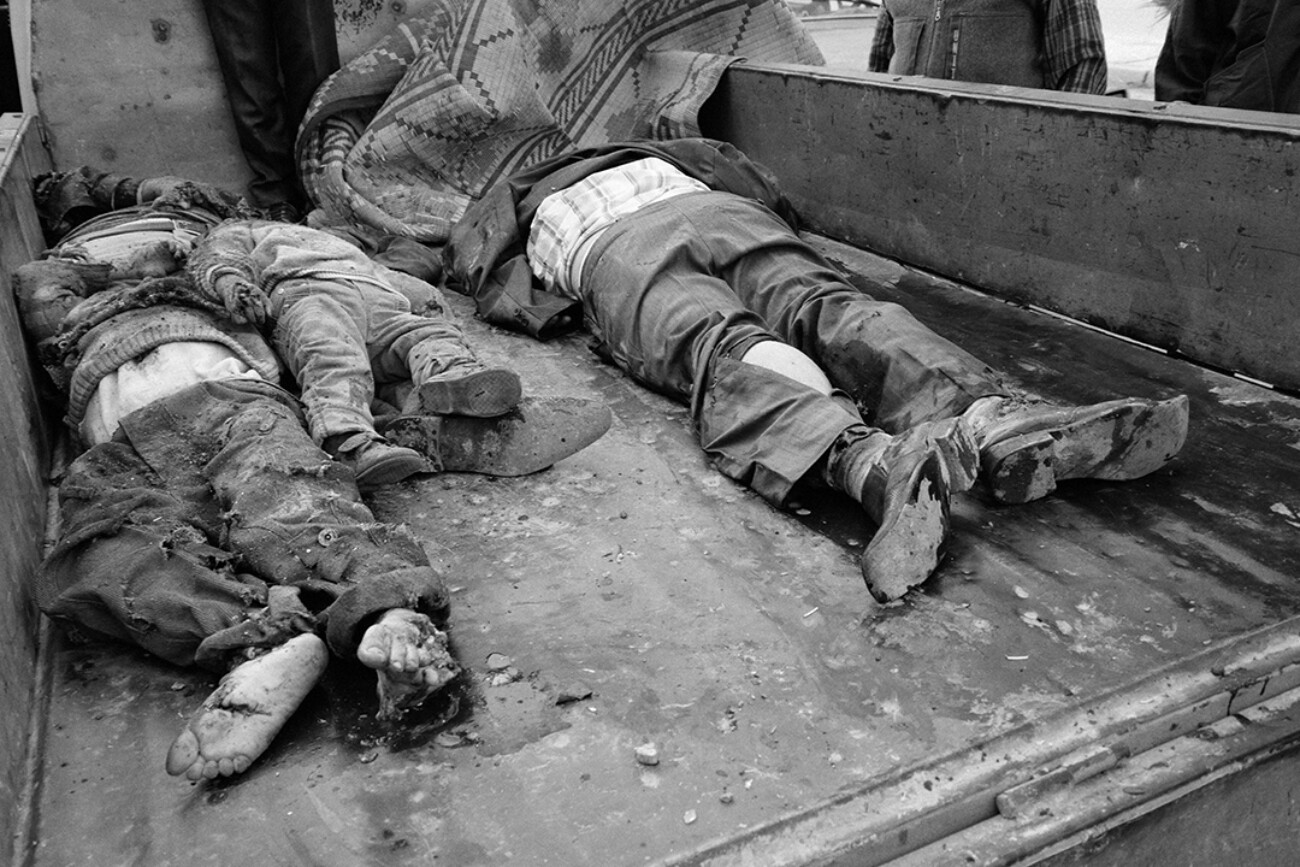 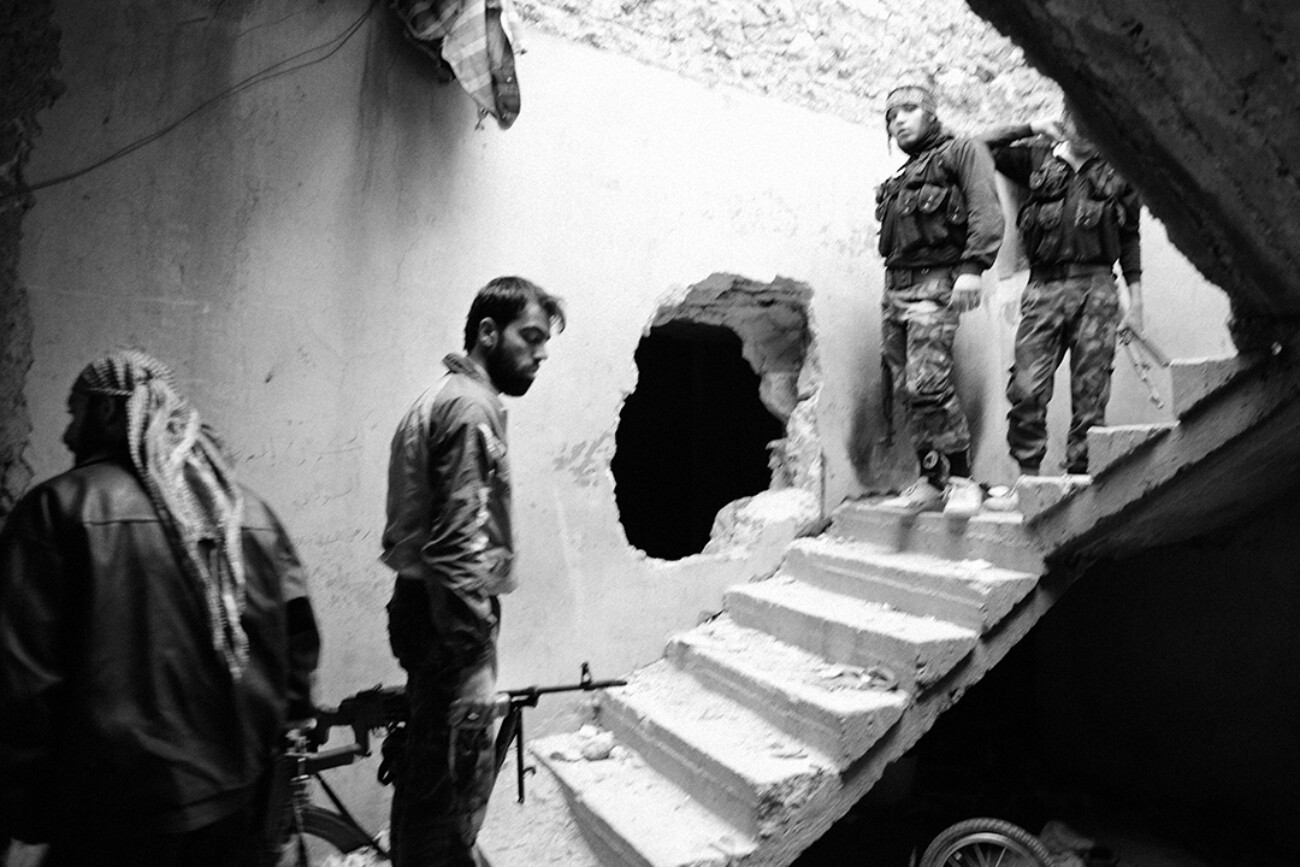 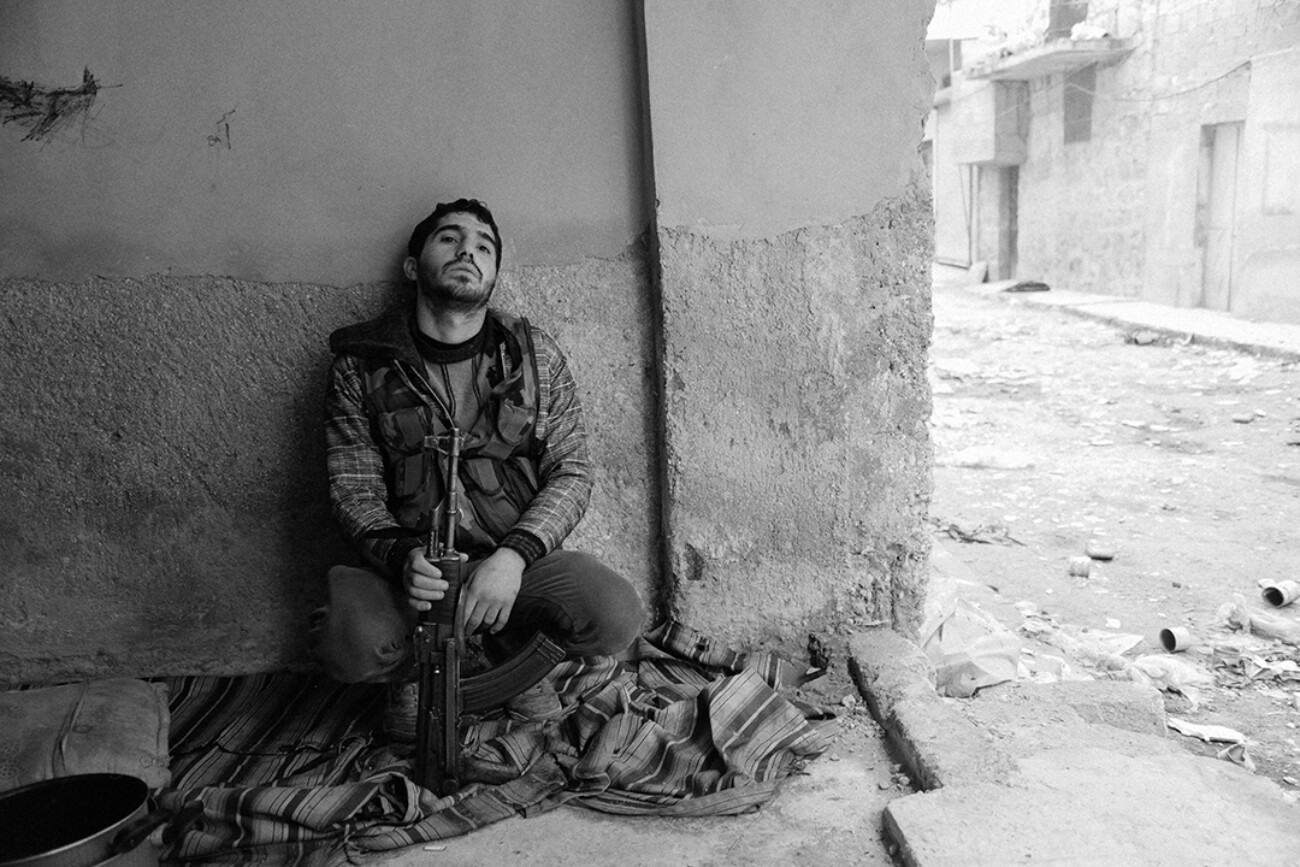 "The photographs of this book were all made in Aleppo, were I spend my time around various emerging frontlines with the FSA -Free Syrian Army."

"The war, which spiralled out of an uprising against President Bashar al-Assad’s rule, sparked the world’s biggest refugee crisis. Syria’s neighbours host 5.6 million refugees, while European countries are hosting more than 1 million."